Styled in a nickel finish, theWarm Audio WA-87 R2 Large-Diaphragm Multipattern Condenser Microphoneis the second, upgraded version of the mic that helped establish Warm Audio’s reputation in the pro-audio gear sphere. The original WA-87 already brought the sound of a classic, vintage, and most importantly, expensive microphone to hard-working engineers on a budget. The WA-87 R2 upgrades many features to make it sound even better and even closer to the original. For instance, more top-shelf components are used throughout, such as an NOS Fairchild transistor, a CineMag USA transformer, and film capacitors from Wima. Plus, it has switchable pad and high-pass filter settings for on-mic optimization of the signal.

You’ll note an increased output level over the original as well as an improved frequency response across its 20 Hz to 20 kHz range. The latter is made possible by a new, rounded head-basket shape, which ensures the capsule has additional space in the housing, and accounts for the pleasing sonic signature, which is even closer to the sound of the original vintage mic. This mic can be used to capture audio in many environments, such as recording studios, live stage, and theaters. It is suitable for all sorts of voice and instrument applications with its selectable omnidirectional, cardioid, and figure-8 polar patterns. The mic ships with a shockmount, a hard mount, and a wood box for storage.

The WA-87 R2 is based on a classic 60s circuit that is widely considered to be one of the greatest studio microphones ever designed. Warm engineered the R2 to get even closer to the sound of the vintage version than the WA-87 did.

In order to do this, the WA-87 R2 uses top-quality components like a NOS Fairchild transistor and high-bandwidth polystyrene and film capacitors from Wima. The WA-87 R2 uses a custom-wound CineMag USA output transformer like the original WA-87 did, with the new version providing a slightly increased output level and improved frequency response. Warm also employed the same capsule the WA-87 uses, which was designed to the exact specifications of the ones found in the vintage mics.

Just like the vintage microphone, the WA-87 R2 excels at recording virtually anything, such as vocals, drum overheads, guitars, piano, auxiliary percussion, brass, strings, and more. Three polar patterns (cardioid, omnidirectional, and figure-8) make sure you’re covered for a wide variety of applications, and an 80 Hz high-pass filter reduces low-frequency rumble if needed. The switchable -10 dB pad comes in handy when you want to record extremely loud sources and not overload the internal electronics.

The WA-87 R2 is now encased in a heavier, stronger, and larger nickel-plated brass body, and the new rounded head-basket shape adds additional space around the capsule for a more pleasing sonic signature.

Features at a Glance 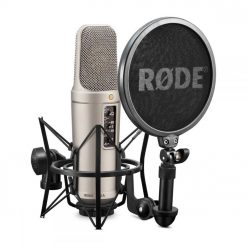 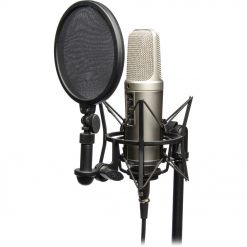 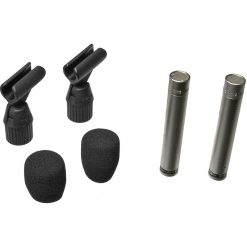 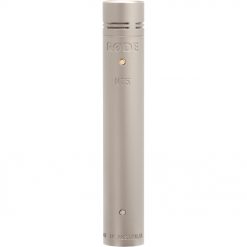 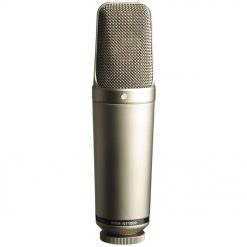 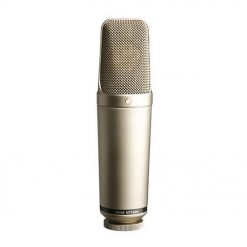 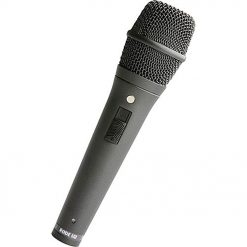 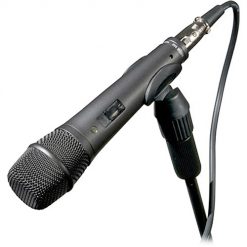 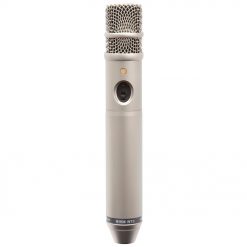 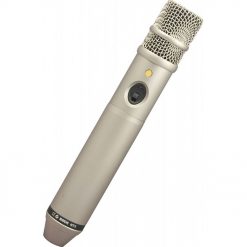 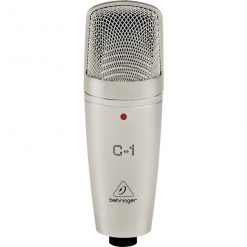 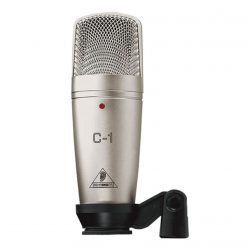 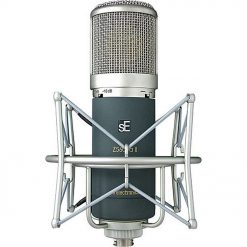 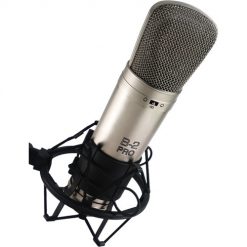 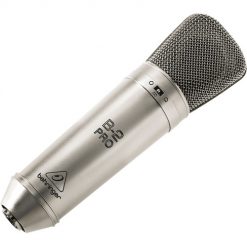